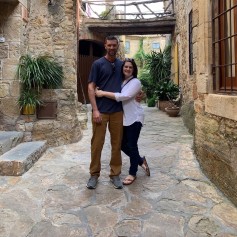 Tiffany Aaron, of Quitman, Arkansas, knew growing up that she had a passion for baking. From being active in the kitchen with her mom to selling homemade cinnamon rolls in sixth grade, nothing has gotten in her way of becoming a great baker.

Aaron was selected as a finalist in the 2019 National Festival of Breads, Home Baker Division, for her recipe, Mulled Spiced Apple Cider Crisp Loaves.

Growing up in a small town in Montana, Aaron did not have easy access to a convenient grocery store; the nearest one was over an hour away. With the store being that far away, Aaron’s mom was very active in the kitchen. They cooked and baked everything they ate. Aaron hardly remembers a time they would even go out to eat as a family. Her mom was always cooking, and Aaron was always assisting.

Aaron loves the challenge that comes with baking, saying that with every challenge something great comes out of it. Her kids are her biggest help when it comes to finding the perfect recipe. All five of her kids – 4 teenagers and a 7-year-old – love to taste what she cooks and give feedback on her recipes. Aaron loves baking for people, saying that she loves the joy that it brings others.

“The biggest compliment you can receive as baker is somebody asking for your recipe or coming home from an event with an empty dish. There’s not another feeling like it,” Aaron says. 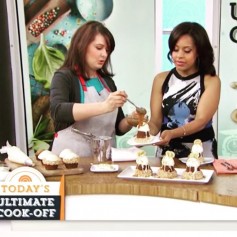 Aaron believes one of the most important things about baking is not giving up.

“For every great recipe, there are ten bad ones,” Aaron says. She believes that when you bake a new recipe, critiques are important. There is always a challenge when baking a new recipe, but Aaron says, “it’s a chance to make something great.” 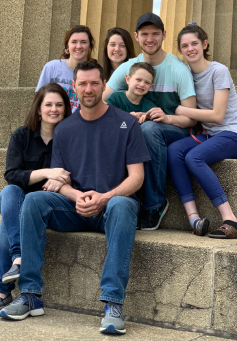 The inspiration behind Aaron’s finalist recipe, Mulled Spiced Apple Cider Crisp Loaves, came from a local market that she shops at frequently, Ozark Country Market in Heber Springs, Arkansas. She loved the idea of mulled spice, on everything, so she brought that to life and made it into something incredible.

Aaron is a returning contestant to the National Festival of Breads contest. She was a finalist in the 2017 contest with her Turmeric-Rosemary & Sweet Potato Rosettes.

“The more contests you enter and the more you win, the more confidence you gain as a baker,” Aaron says.

Aaron is ecstatic to attend the National Festival of Breads contest again this year. She is bringing all five of her children and her husband. They are all overjoyed to attend the festival and see old friends.

“I know my kids will love being there and the atmosphere is great. We are so excited to attend the festival,” Aaron says. 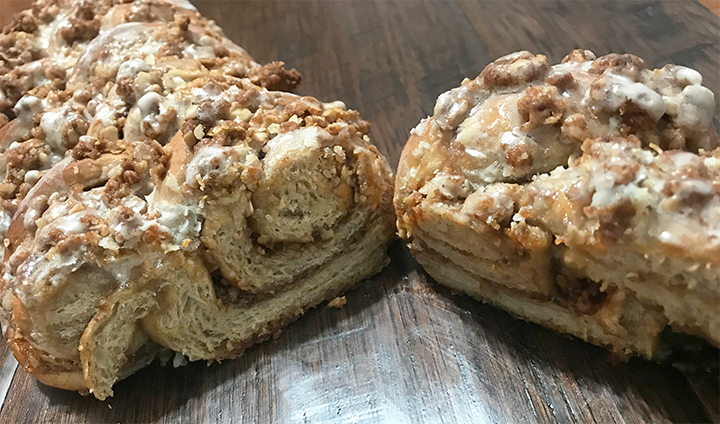